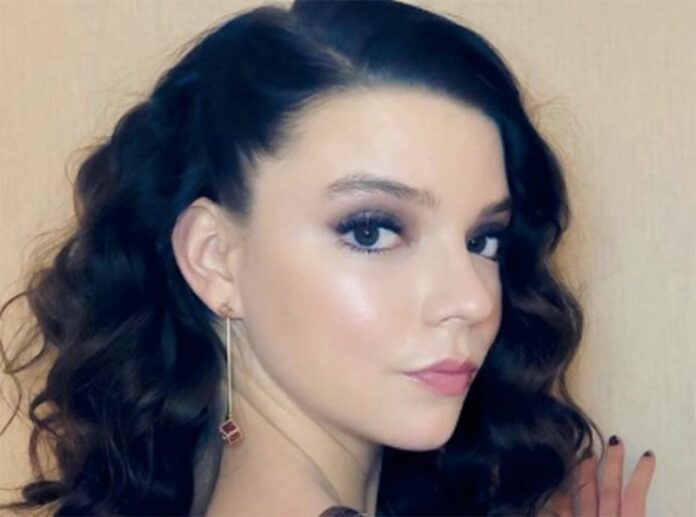 When Beth first meets the Wheatleys, the director of the orphanage, Helen Deardorff, tells them that Beth is 13. Beth starts to correct her, beginning to say she’s fifteen, but Deardorff stops her. Likely, the director was operating under the assumption that the Wheatleys wouldn’t want an older child, so she lied about Beth’s age; however, as Alma reveals later, she intentionally chose to adopt a teenager, having previously lost a child and (presumably) not wanting the additional responsibility required for raising an adolescent. Deardorff assumed that the older a young woman was, the less viable she was as a candidate for adoption — but Beth’s case proves she was wrong, and for some prospective parents, a teenager is an ideal option.

The queen’ Gambit shows that Elizabeth was 9 years old when she entered the orphanage. Her birth certificate, seen in episode 1, shows her birthdate as “November 2, 1948,” and was thus approximately 15 years old when she won her first tournament in 1963 — but not when she was adopted, since it appeared to happen in the summer. Chances are, Beth was about the say she was “fifteen in November” when Deardorff interrupted her, since the timeline doesn’t make sense otherwise.

Presumably, she told Alma her true age, which explains why she was able to graduate just three years later in 1966. Since Alma already admitted she didn’t want a younger child, it’s likely she would have been even happier to learn that Beth was already nearing adulthood (which further explains Alma’s hands-off parenting style with Beth).