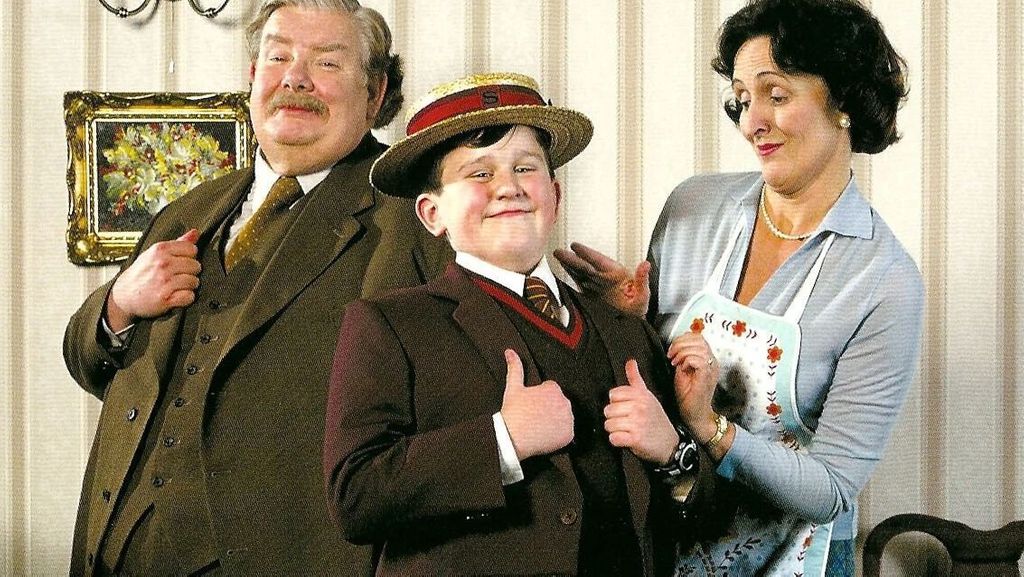 Alma Wheatley’s (Marielle Heller) death in The Queen’s Gambit was shocking, but not completely unexpected — and was a necessary event for Beth’s overall character development. The Netflix series The Queen’s Gambit is an adaptation of the popular novel of the same title by Walter Tevis, and is largely a coming-of-age story centered on its female protagonist, Beth Harmon.

In The Queen’s Gambit, Beth is orphaned at the age of seven following a car accident. After spending several years in an orphanage, Beth is adopted by Alma and Allston Wheatley. Soon after the adoption, however, Allston abandons the family, providing very little money for Alma and Beth to live on. The seemingly unfortunate turn of events is revealed to actually be in Beth’s favor: the newfound need for additional income is the impetus for not just Beth’s burgeoning chess career, but also her close relationship with her adoptive mother Alma. Alma becomes Beth’s manager, traveling all over the country with her in order for Beth to compete (and win) various chess tournaments. The two even travel to Mexico City, where Alma gets to fulfil a life-long dream of meeting her penpal and romantic interest, Manuel.